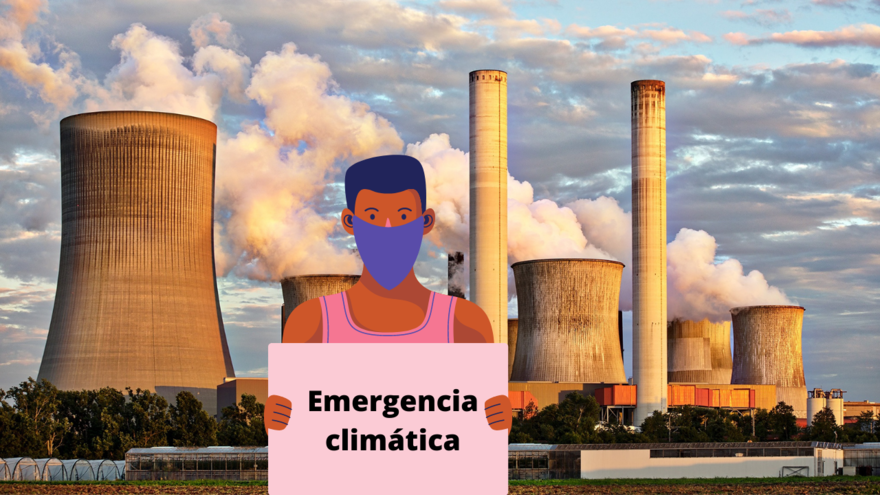 While both movements work to protect the environment, their goals and foundations are very different.

Environmentalism has spent decades tirelessly advocating for the protection of our environment. From supporting National Parks to protecting endangered species, the movement has created upward momentum for environmental action. Environmentalism, however, has a history rooted in racism that we must recognize.

The Sierra Club, which is an established environmentalism group, began as a club for white men (and occasionally women), to explore the Pacific Coast. One of their agendas pressured the U.S. government to protect specific landscapes in the United States by turning them into national parks.

National parks made up the foundation for this movement that was largely led by white Americans. These parks continue to be viewed as quintessential to the American identity. However, environmentalism failed to recognize that many of these parks were on the ancestral lands of Indigenous people, who were forcibly removed from them.

The environmentalism movement held strong views about who should and shouldn’t be able to access the environment. By roping off sections of the land and charging people to see them, they created an accessibility gap. The natural environment became a privilege to access and the original stewards of this land were blocked out.

The environmentalism movement has also argued in the past that overpopulation poses one of the greatest threats to wildlife, mostly blaming lower-income communities. Many environmentalist agendas have centered the blame on poor, overpopulated communities around the world, arguing that urbanization harms the environment. However, it’s imperative to note that “the richest 10% of the world’s population produces almost as much greenhouse gas emissions as the bottom 90% combined.” Low-income and Indigenous communities are some of the best caretakers of the land around them.

Today, the environmentalism movement has begun taking steps to acknowledge their racists and classist beginning. The Sierra Club has recognized how it has upheld white supremacy and reckoned with their founder, John Muir’s, racist comments and actions. Today, the group has also supported the fight against social injustice by calling out oppressive systems in our society. After the wrongful murder of Jacob Blake this past August, The Sierra Club joined calls to defund the police and funnel that capital into support for Black communities. 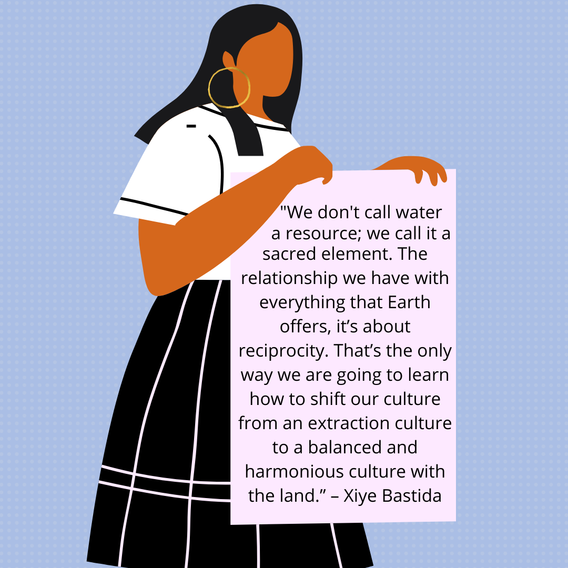 Although environmentalism and the Environmental Justice Movement differ, we need both of them. Both need to hold the other accountable for their goals and actions, especially because they’re not so different anymore. Environmentalism and Environmental Justice have acknowledged that climate change is one of our most pressing issues today, and that the effects of it disproportionately affect low-income communities and communities of color across the globe. This issue cannot be solved by one group or one idea. It will take all of us to make the changes necessary to protect our world. In order to move forward with action though, we must first acknowledge where we came from and who has been harmed in the process.